Read some of our actual care and case studies...

Please see below some our actual case studies that have proven to excel results and create a better life for our clients.

We are proud to boast an average 85% success ratio and would love to help you with your Hypnotherapy in Colchester Essex and Suffolk. 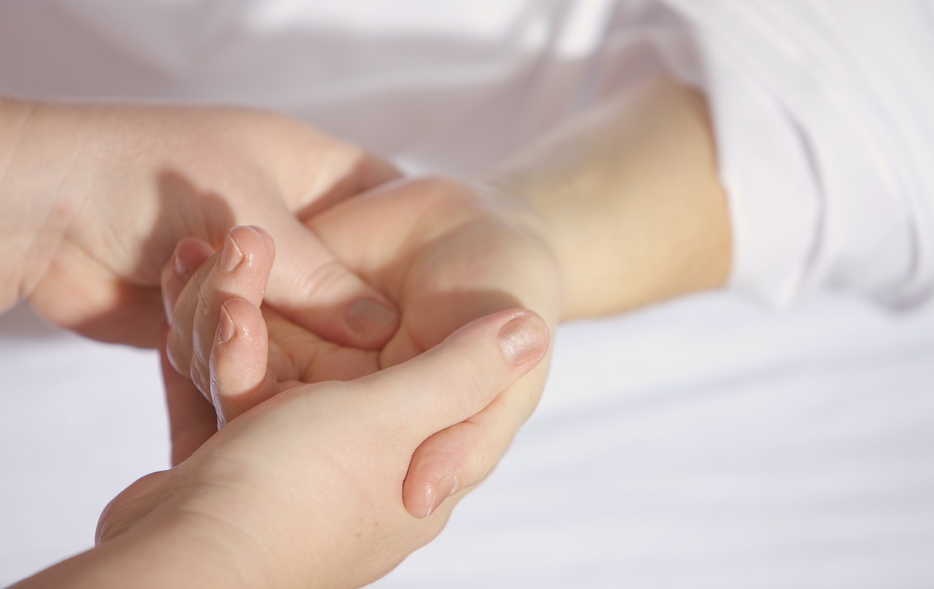 At Anthony Wilson Hypnotherapy we believe in helping you find freedom from the constraints of you sub-conscious mind. For Hypnotherapy that works call us today.

If anyone ever polls the 10 best answers to the question “what do you do for a living?”

I think Hypnotherapy should come pretty high up the list. What an answer. It could be a conversation stopper or a starter, a job to intrigue some and put others on their guard.

The latter is a problem for Hypnotherapists. Hypnotherapy is still perceived as sitting on the edge of a mainstream medicine – a position that’s worsened by the tacky performers who sell hypnosis as a form of entertainment and, more chillingly, mind control.

Hypnotherapy couldn’t be further from this, and Anthony Wilson, who practices clinical Hypnotherapy in Essex and Suffolk, is clearly no fairground pendulum-swinger.

When he greets me at his practice – consulting room – I am reassured by his ordinary, businesslike appearance and friendly manner.

Anthony is used to clearing up any misconceptions about Hypnotherapy – “Here we are doing something serious with people’s lives,” he says. “It’s not being used for entertainment.”

Nor can he make you do anything you don’t want to: “You are never asleep or unconscious while you are here” he explains. “If I say anything you disagree with you can open your eyes and terminate the session. It’s 100% safe. If people are worried, they can bring a friend or relative to sit in with them.”

During a hypnotherapy appointment, the client sits in a comfy chair while Anthony talks into a microphone, making a recording of the session that can be used at home later.

“First I get them physically relaxed, then mentally relaxed – for example by saying to let your mind drift off to a beautiful beach. At that state you go into a state of hypnosis, and while in that state you are given a post hypnotic suggestion.”, he explains. These suggestions are tailored to suit your situation and utilise the power of your own mind to help solve the problem.

Anthony’s great faith in the power of the mind comes from his own life experiences 25 years ago. “I’d had many major traumas in my life and I’d always managed somehow or other, through the power of positive thinking to overcome them” he says. “Someone suggested I ought to do this for a living, helping others, so I applied for a course with the Stress Management Association and they accepted me on a two year course.” 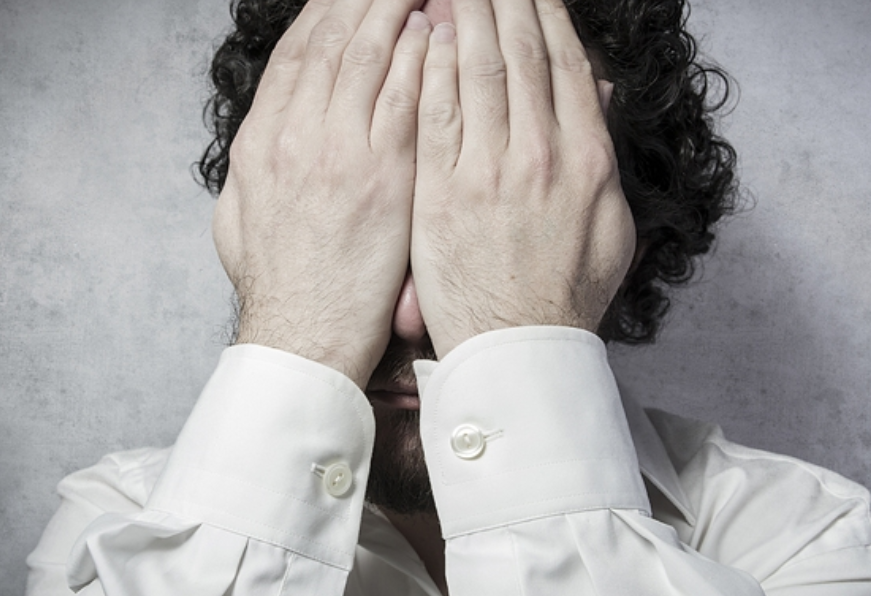 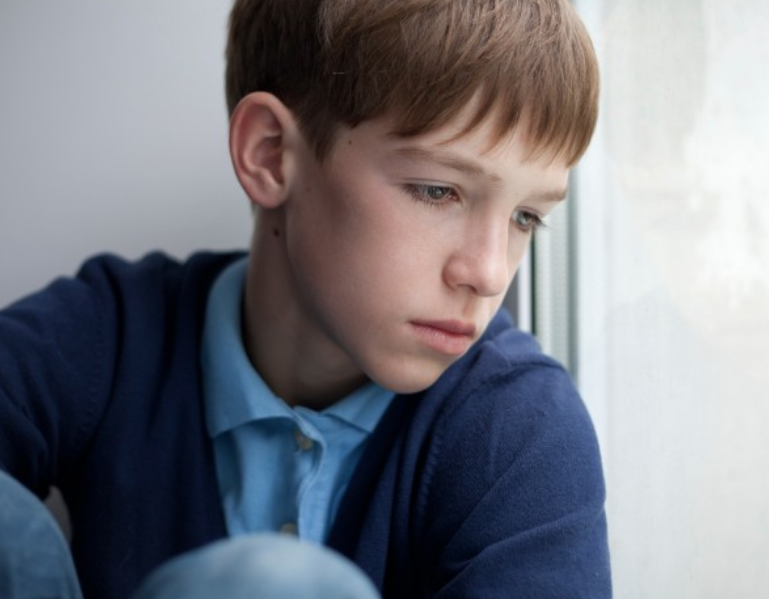 Let Anthony Wilson help you overcome your phobias and help provide you with a stronger mentality and tools to beat your inner fears.

Acrophobia or fear of heights.

Occasionally some phobias tend to merge into other fears and so it may be difficult to distinguish between them and particularly to search for the originating cause.

Acrophobia can be one such fear, and it may not be too obvious as many of us do not venture up mountains or peer over cliffs.

However, we often have to cross bridges and these can instil panic situations, even as in once case I had with a window cleaner.

Martin as I shall call him, could quite happily climb his ladders but bridges were taboo, so he avoided them at all costs. Martin decided on a career change and so took a P.S.V test and became a coach driver. All was fine until his new boss asked him to drive from Wales to England which meant driving over the (then) first Severn Bridge. As he approached this, he started to tremble and panic and he had great difficulty keeping the coach from swerving as he traveled over. Once to the other side he recovered, but then realised he could never risk the crossing again, so he always traveled via Gloucester which delayed the journey.

His boss gave him an ultimatum. Get over your fears or leave the job!

Martin came to me in great distress not knowing the way forward. I relaxed him with hypnotic inductions put onto tapes for his continued ability to chill out and then set about discovering the root cause of his phobia.

Nothing could be found initially, and so under hypnosis I asked his subconscious mind to divulge the cause of Martins fear for I was puzzled as to why he could travel over many bridges but not the Severn one.

Under hypnosis his subconscious mind revealed to him an incident in Margam Park when he was 5 years old. Martin and his mother were standing in the park watching an aerobatic display when suddenly a bi-plane (fixed wing) flew towards the crowd. Balanced on the top of the wings was a girl holding on to two short poles which gave her stability. As the plane swooped lower, it appeared as if it was going to crash into Martin. His subconscious mind went into preservation mode and he fell to the ground covering his face.

This panic stayed hidden until Martin drove towards the old Severn Bridge when he caught sight of the massive supports of the bridge and it replayed the memory of the girl on the plane.

The next time you travel over said bridge, notice the massive pillars are joined near the top by a bridge of concrete and in the middle is a small mast which Martins subconscious saw as the girl on the plane. It therefore did not wish for him to be traumatised again so did its best to keep him away from that scene by inducing a panic attack.

Although the subconscious mind is an incredible organ, it can also be irrational. 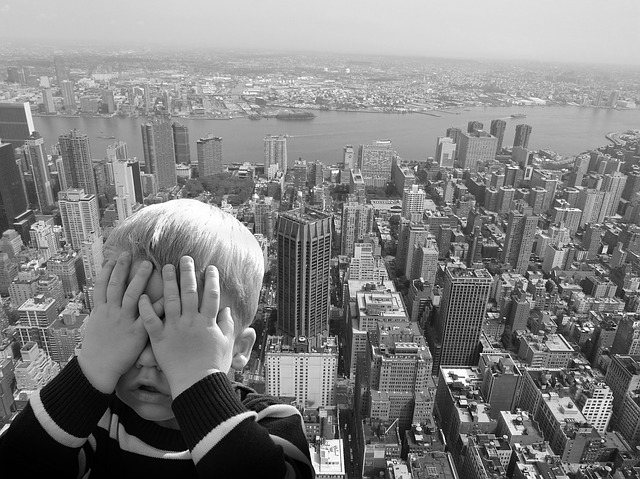 Fear of heights can be treated 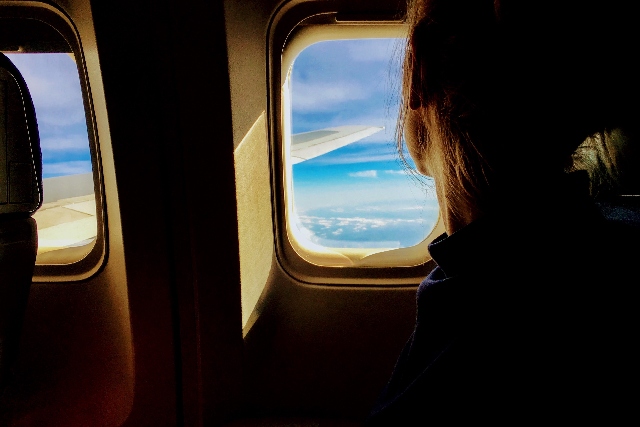 Fear of flying can also be treated

Member of The Hypnotherapy Association

The Hypnotherapy Association is one of the leading hypnosis organisations supporting hypnotherapists in practice in the UK. Established in 1997 and representing more than four hundred therapists, you can be sure to find a properly qualified hypnotherapist to meet your needs, wherever you are in the UK.